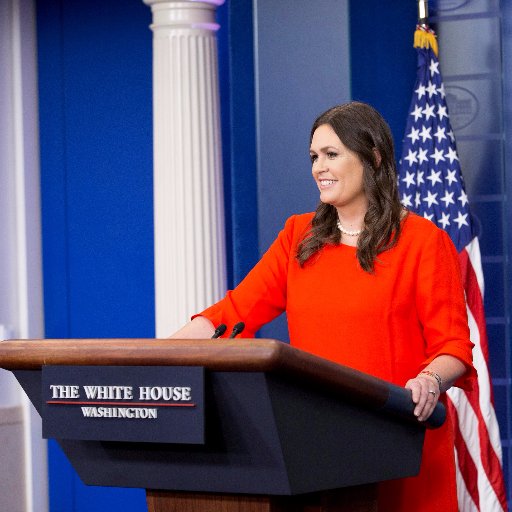 The heavily redacted Mueller report has raised many eye brows since being released today.

One revelation of the 448 page report is the fact that Sarah Huckabee Sanders, President Trump’s Press Secretary had lied to the public several times during the Mueller investigation.

One such lie is when Sarah Sanders falsely claimed that “countless” FBI agents had supported Trump’s decision to fire FBI Director James Comey. Sanders confirmed she was lying or that it was a “slip of the tounge,” yet Sanders doubled down on this lie several times during the investigation.

According to Vox, Sanders also lied about Jeff Sessions and Rosenstein’s involvement in the Comey firing where they were scapegoated as the ones who initiated the firing of James Comey. The Mueller report revealed the directive to fire Comey was in fact initiated by the White House.

Sanders has been accused of untruthful practices during her tenure as Press Secretary.

While the lies exposed in the Mueller investigation may seem minor to some, we believe a position as prominent as the Press Secretary for the White House must be carried out with the highest ethics possible. We also believe Sarah Sanders has not met this standard and therefore, must step down.