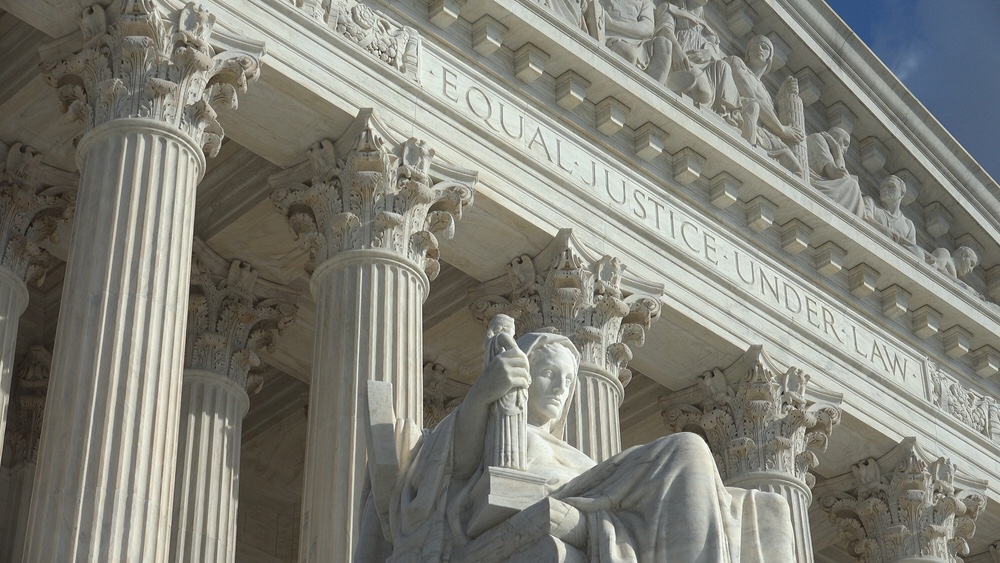 On Monday, Supreme Court justices announced they will be taking up two cases related to gay and transgender rights in the workplace.

These cases have had split decisions at the federal appeals courts. They ask the question if gay and lesbian Americans are also protected under Title VII the Civil Rights Act of 1964 that outlaws employers from discriminating against employees based on race, color, religion, sex, or national origin.

The Trump administration has argued that Title VII of the Civil Rights Act of 1964 was not meant to cover sexual orientation or gender identity reversing another Obama era perspective which enforced federal laws banning workplace discrimination.