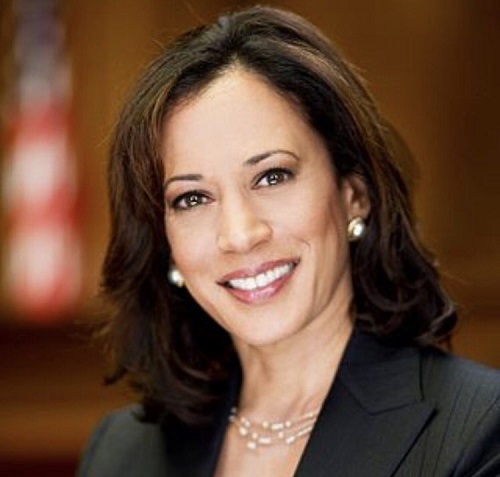 Harris emphasized her support and said, “I think we have very good reason to believe that there is an investigation that has been conducted which has produced evidence that tells us that this president and his administration engaged in obstruction of justice, I believe congress should take the steps towards impeachment.”

Harris went on to add a bit of realism into the situation, noting that it may be very difficult to get impeachment passed as it will need a majority vote and that Republicans have not shown they will break from the president.