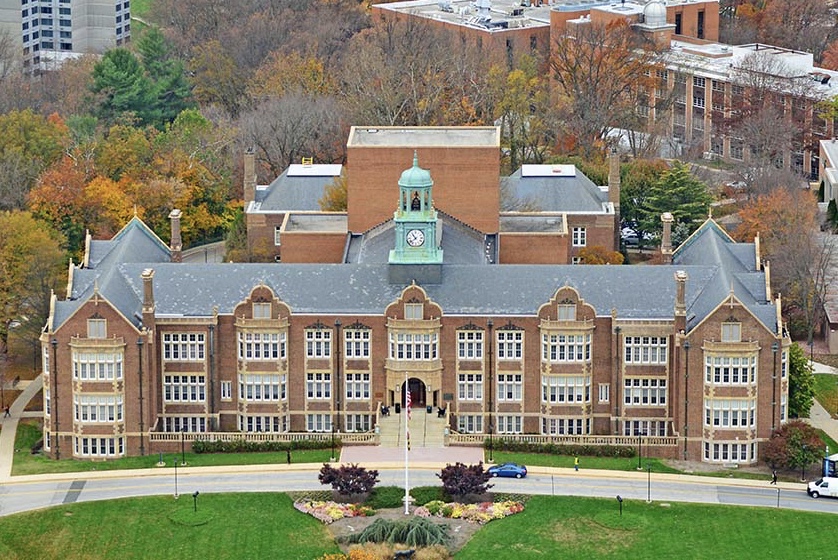 The cost of college has increased significantly over the past decade. According to Forbes, “the cost to attend a university increased nearly eight times faster than wages did.” These statistics cause a major financial burden on millions of Americans.

It may be why a number of Democratic presidential hopefuls support tuition free colleges to the cheers of many who believe college is out of their reach.

Vermont Senator and Presidential Candidate Bernie Sanders in 2017 introduced a bill which according to USA today, “would abolish tuition and fees at public four-year colleges and universities for students from households making $125,000 or less per year, and would make community college tuition-free for students from all income levels.” Sanders would create a “speculation tax” on Wall Street investments as a way to pay for free college.

Taxing investment accounts could cause distress and a potential financial loss to those Americans saving for retirement through 401K’s or IRA accounts however, we believe more research needs to be done to reduce the cost of college and that nothing needs to be ruled out entirely.

Millennials and Generation Z bear the brunt of the burden of the high cost of education with increased student loan debt.

According to Value Penquin by Lending Tree, ” Federal student loan interest rates for the 2018-2019 school year are 5.05% for undergraduate loans.”

We believe the United States Government should start reducing interest rates to student loans starting fiscal year 2020, and prepare for how that loss of revenue to the US government could be saved by reducing government spending.

Although lowering student loan interest rates is not a silver bullet to fixing the burden we have placed on families who are putting their kids through college, it is a start.