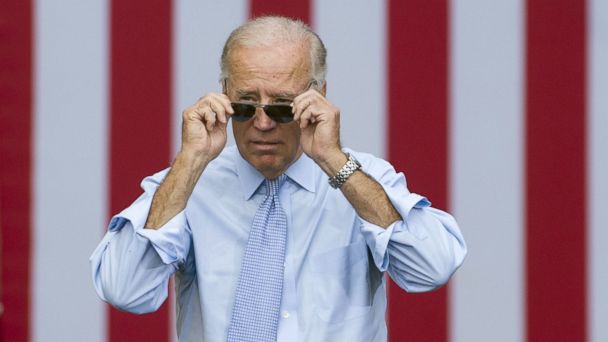 While Sanders did take home the biggest prize of California, votes in the golden state show that a combination of early voting and the presence of Mike Bloomberg ate into Biden’s votes significantly.

Looking at the first four voting states Iowa, New Hampshire, Nevada and South Carolina the only state where moderates didn’t run the table on progressives was Nevada where Sanders won decisively.

Progressives have been calling for revolutionary style policies such as Medicare for all and the green new deal while moderates have taken a more pragmatic approach to these issues calling for medicare for all who want it and fighting climate change but not spending trillions to do so.

It appears Democratic voters are more aligned with moderate proposals based on the first set of states that have voted.