No On Measure A Fund Gets Recount With LA County

No On Measure A Fund Gets Recount With LA County 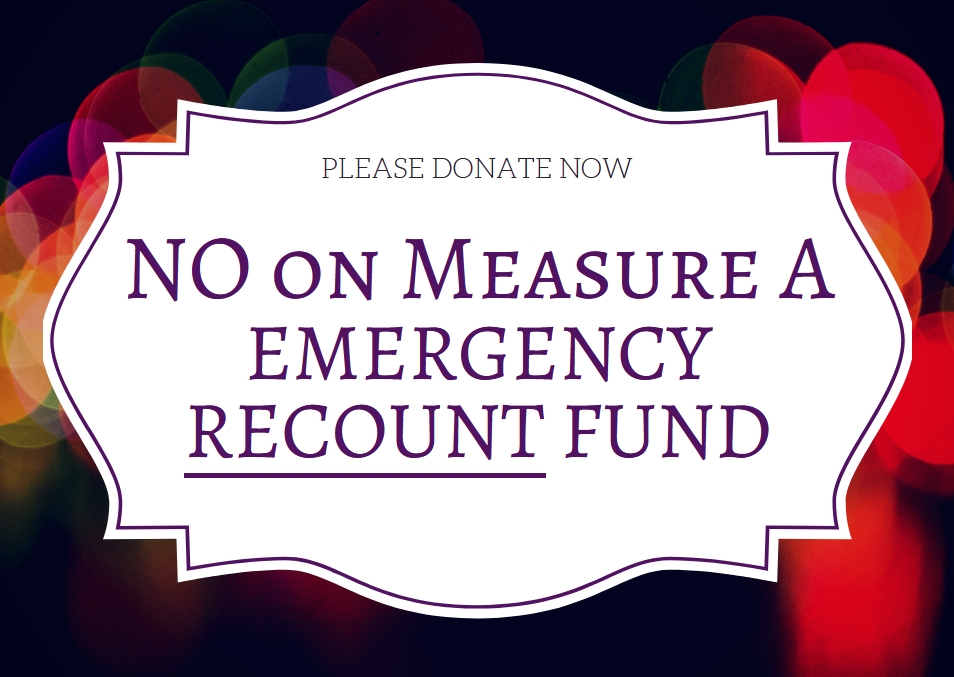 The Measure A sales tax measure backed by the majority of the Long Beach establishment just barely won voter approval in Long Beach’s most recent election.

It’s numbers were trailing on every single voter tally update throughout March by the LA County Registar. However, the last and final count showed it squeaked by a win of just 16 votes. The current totals show:

The specific verbiage of Measure A according to Ballotpedia said:

“A “yes” vote supports authorizing the city to continue an additional sales tax beyond the existing expiration date of 2027 and adjust the existing scheduled tax rates to be 1% through 2023, 0.75% from 2023 through 2027, and 1% thereafter, thereby generating an estimated $60 million in general fund revenue until ended by voters.

A “no” vote opposes authorizing the city to continue its existing local sales tax, thereby allowing the tax to expire in 2027 and decreasing the total sales tax rate in the city to 9.5%.”

After the final results came back, the Long Beach Reform Coalition who backed City Council Candidate’s Robert Fox in the 2nd District and Juan Ovalle in the 8th District put together an ‘Anti-Measure A Recount Emergency Fund’. Within 48 hours, the group had donations totaling $26,000. Los Angeles County officials have now stated there will be a recount that could begin as early as April 8th.

Ian Patton of the Long beach Reform Coaltion stated, “The people are rising up! Even in a difficult time, over 200 residents contributed whatever they could in a spontaneous show of support for this effort in just a few days.”

The Long Beach Reform Coalition is still in the process of raising funds. Developing story.