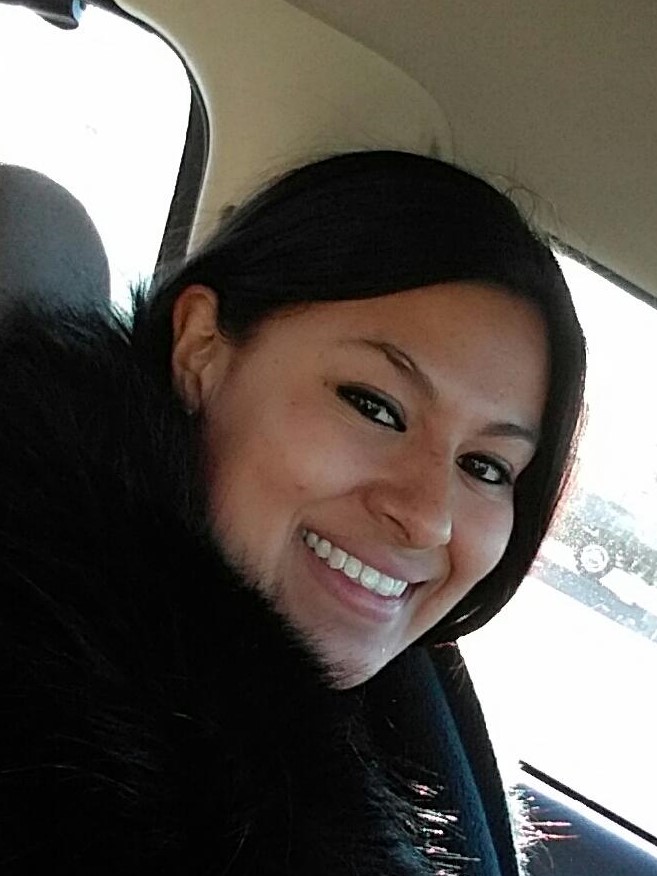 Update: The Sheriff’s department announced that the missing woman, Celeste Cristine Contreras had been found but has not released details about where and when she was located.

LASD Detectives are seeking the public’s assistance in locating Celeste Cristine Contreras, an 29 year-old Hispanic female who was last seen on Wednesday, March 18, 2020, at 1:30 A.M. near the 1100 block of Queens Highway in Long Beach.

Ms. Contreras is described as 5’04”, 148lbs. and has brown hair and brown eyes. It is unknown what clothing she was last wearing at the time of her disappearance.

Anyone with information about this incident is encouraged to contact the Los Angeles County Sheriff’s Department’s Homicide Bureau, Missing Persons Unit, Detective Morris at (323) 890-5500 or Crime Stoppers at (800) 222-TIPS (8477)