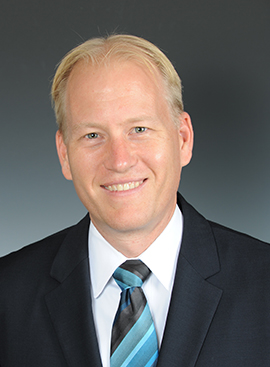 In a statement Mayor Robert Garcia and members of the City Council, stated Modica “is the right person to help lead this organization into the future. “His command of the city budget, knowledge of city operations and his leadership during this COVID-19 health crisis has been exceptional,” the statement said. “We know that Tom is committed to building a city that is innovative and inclusive of all its residents.”

“Tom Modica has worked for the City of Long Beach since 2002, when he was hired as a Management Assistant.

He was appointed Assistant City Manager in 2014, where he was responsible for assisting the City Manager in operating the municipal enterprise, including oversight of City departments and leading special projects required to facilitate citywide priorities, programs and initiatives.

Tom Modica started his role as Acting City Manager on September 21, 2019. As Acting City Manager, Tom is focused on using innovation and data to aid the City’s efforts to end homelessness; recruiting and maintaining highly qualified employees by streamlining the City’s hiring process and enhancing employee communication and engagement; and planning for the City’s future, including a commitment to strong fiscal management.”

In a prepared statement Modica said, “I want to thank the mayor and City Council for the opportunity to be a candidate in this rigorous national selection process. Having served this community I love so much for the last 18 years, I understand the importance of the vote the City Council will have on Tuesday. I look forward to the discussion.”