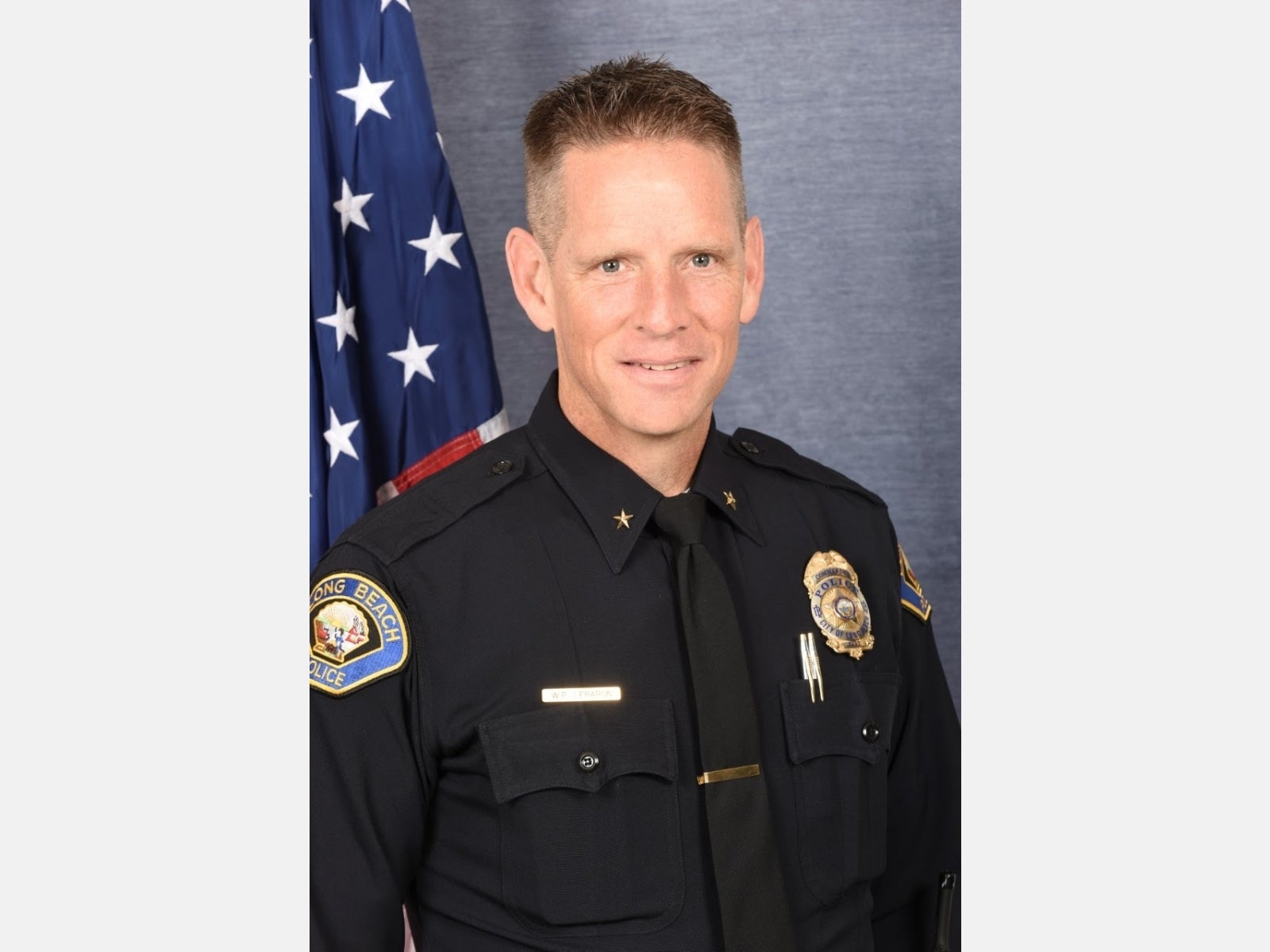 Long Beach East Division Commander LeBaron is set to become the Hermosa Beach Police Chief. Because of the current Stay at Home orders, the City will host a virtual swearing-in ceremony and community watch party on April 16 at 10 AM to help welcome Hermosa Beach’s new Chief of Police, Paul Le Baron.

According to an Hermosa Beach press release, “LeBaron was selected from a field of 38 applicants, which was narrowed to six finalists. A panel composed of McCrary, police chiefs from Redondo Beach and Santa Monica and Manhattan Beach’s city manager interviewed the finalists and recommended LeBaron for the job.”

Former Long Beach 2nd District Councilmember and current Hermosa Beach City Manager Suja Lowenthal said, “We are thrilled to have Paul join the City’s team. He is a strong leader with a commitment to excellence and accountability who will further strengthen the Hermosa Beach Police Department and its relationship with the community.”

Before the recruitment process began, the City also hosted a community forum to get residents’ input on what attributes they wanted in their next police chief.