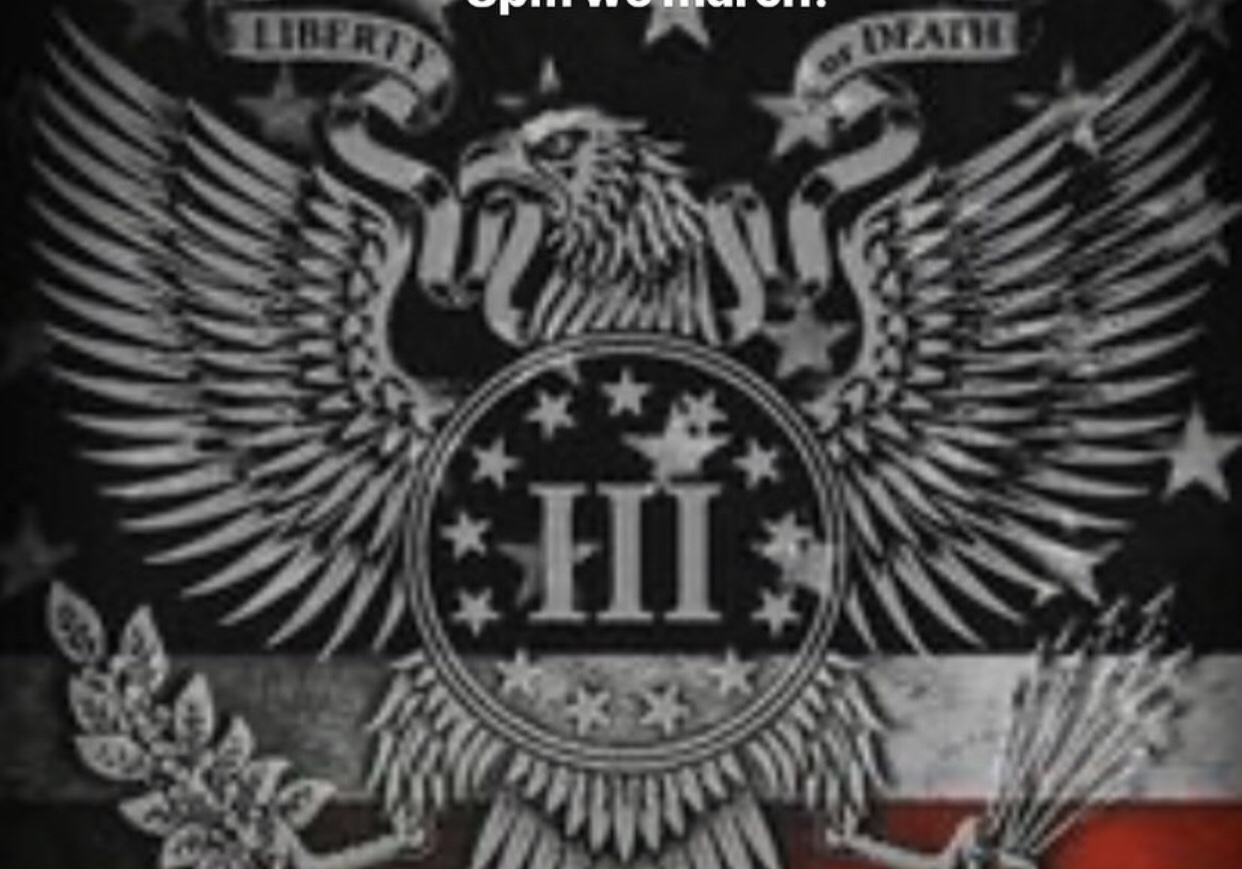 Mayor Robert Garcia in a statement regarding the possible upcoming protest stated, “What I would say is that individuals, anyone out there, we all have a right to give our opinions and to make how we feel known, but I would ask that every single person should be considering and think about the people, the workers in our hospitals, our nurses our paramedics, our firefighters, the doctors and the patients who are pleading with us to do the right thing and to stay at home and not cause further spread of COVID-19.

I saw of course what happened in Huntington Beach, that is not productive, that is not helpful, it is dangerous in my opinion when individuals were gathered in groups that way, and so I think that a vast majority of folks get it, I think that a vast majority of people in Long Beach understand the seriousness of the issue and I would ask people to be compassionate and think of others and not take actions that quite frankly in my opinion are shortsighted and dangerous.“

Jesus Cisneros, who dubs himself a “conservative influencer,” and who recently ran for 2nd District City Council in the March 2020 primary election, is gaining attention with a recent Instagram post promoting a “Liberate Long Beach” protest on May 1st.

He goes on to say, “No more! We live in a free country! Let’s remind the Mayor who we are, we are free people, a people who will not be silenced or controlled.”

At this time, the loosely organized protest begins at 7:30pm on May 1st at 300 Ocean Boulevard and it is unknown at this time of the police will stop the protest from happening as it violates Long Beach’s current “safer at home” ordinance.

This ordinance requires only essential Long Beach businesses to stay open and asks Long Beach residents to practice social distancing by staying at home unless to go to an essential business like a grocery store. It also prohibits no more than 10 people gathering together in a setting.

Many residents in Long Beach have expressed firm disbelief and anger over this impending protest. Social media comments have ranged from fear over spreading the virus to anger, pointing out that the potential protesters are being highly irresponsible.

Whether or not the protest will occur, Long Beach residents will soon find out as the “safer at home” ordinance has been put in place to block gatherings like this that could spread the virus.