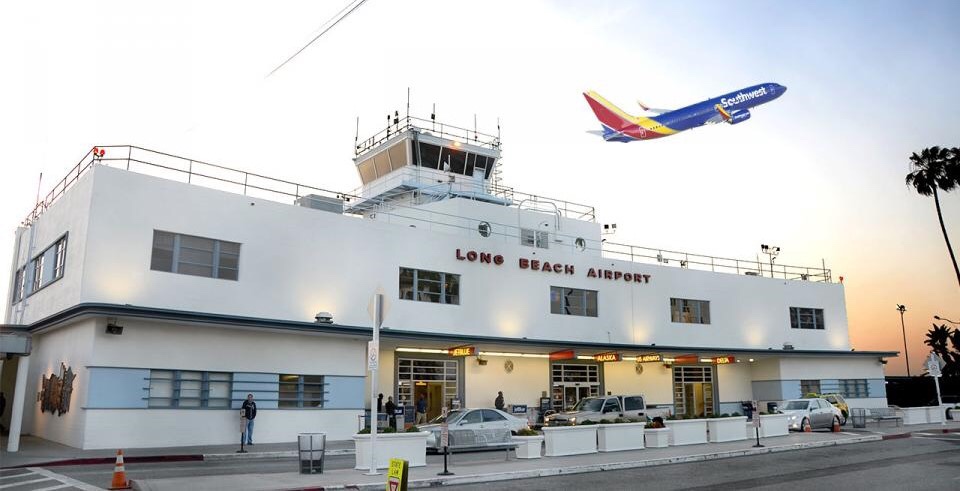 When the COVID 19 pandemic is over, both JetBlue and Southwest will each have 17 flight slots a day at Long Beach Airport.

As a result of JetBlue giving up 7 of its 24 slots in January, Southwest was awarded 3 of the slots, Hawaiian was award 1 and Delta was awarded 3. Both Hawaiian and Delta received the number of new slots they requested. Southwest had requested all 7 slots.

There are now 53 daily flight slots allocated by the LB Noise Ordinance between permanent and supplemental:

JetBlue’s slow decline in flights from Long Beach Airport started over its request to have an international terminal. HUSH2 and neighborhood groups from the 4th and 8th Council Districts opposed the terminal and the work done towards supporting it before the release of the request to the public

Fourth District Councilman Daryl Supernaw push hard for amendments to the Noise Ordinance to address airlines routinely breaking the late night curfew in what appeared to be a cost of doing business, once a stricter amendments were made to the Noise Ordinance that addressed both the multiple noise violations and the “slot squatting” problem, JetBlue began to give up slots that it had never fully utilized in year.

The result was both Southwest and Hawaiian Airlines coming to Long Beach Airport.

JetBlue who had made Mexico flights its reason for seeking a Long Beach international terminal also gave up its Mexico City slots after failing to attract customers. The airline blamed the Mexican preference for still using local Travel Agents in lieu of internet bookings.

New York based JetBlue has been hit hard by the COVID 19 pandemic, more so than Southwest. This week, to add insult to injury, Forbes magazine published a piece about the two rivals with a focus on why Southwest was a better risk than JetBlue for investors.