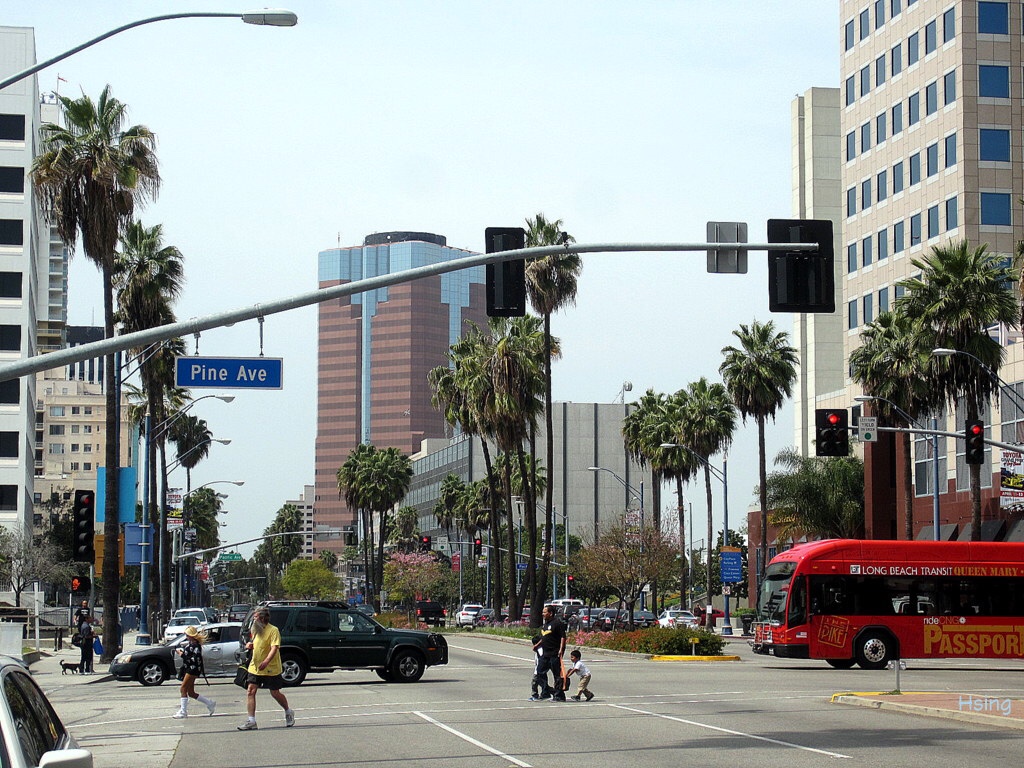 The California State Department of Alcohol Beverage Control (ABC) has relaxed regulations to allow restaurants to serve alcohol with food service to areas next to the establishment.   This is in response to movement by cities to allow streets and sidewalks to be used  by restaurants when they reopen to allow for more tables with social distancing.

Long Beach Mayor Robert Garcia in his May 17, 2020 COVID 19 update reported that the Long Beach City Council will be considering an “open streets initiative” that includes restaurants being able to use public spaces.

Since Governor Newsom issued the stay-at-home orders that closed all non-essential businesses, the ABC has been issuing orders called “regulatory relief”.  Those notices have allowed establishments with certain types of liquor licenses privileges that their liquor license may not normally allow.  The most notable example is allowing restaurants to sell alcohol to-go (off premise sales) with to-go food. Previous notices have changed 13 regulations to allow easier sales of alcohol.

The ABC’s  Fourth Notice of Regulatory Relief  issued on Friday May, 15, 2020 explains:

“A COVID-19 Temporary Catering Authorization authorizes the on-sale consumption of those alcoholic beverages for which the licensee has on-sale privileges on property that is adjacent to the licensed premises, that is under the control of the licensee, and where bona fide meals are being served”

The ABC rules are for the following areas:

Adjacent areas under the control of the licensee include, but are not limited to:

·      Indoor and outdoor areas under the control of the licensee and one or more other businesses;

·      Sidewalks and other public thoroughfares that are closed to public access during the period of service;

The new rules apply only to dining establishments in counties that have lifted the stay at home restrictions with what the state calls expanded stage two. Only 22 of California’s 58 counties ( as of this story posting) currently are identified as Expanded Stage Two after filing a “Self Attestation” form with the state government.  The list of those counties are available on the states pandemic information website:

Counties with the Expanded Stage Two Self Attestation allow all the Stage Two openings plus these “Expanded” openings:

The new ABC regulations do not supersede any current license restrictions, are temporary and can be amended or new conditions applied.  In addition, the ABC reserves the right to cancel the temporary permit if:

“ the Department determines that operation of the temporarily authorized area is contrary to public health, safety, or welfare”

Starting this week both the City of New Orleans and Las Vegas will allow temporary expanded use of public sidewalks for distance dinning. New Orleans will issue free sidewalk use permits to allow restaurants additional outdoor seating.   In addition, New Orleans will allow restaurants to use private parking lots for socially distance seating. The new rules will expire on September 30, 2020.   Las Vegas will also allow sidewalk dining in its downtown area with limits on the size of the area and maintaining fire hydrant and building access. Sanitation regulations are also included. 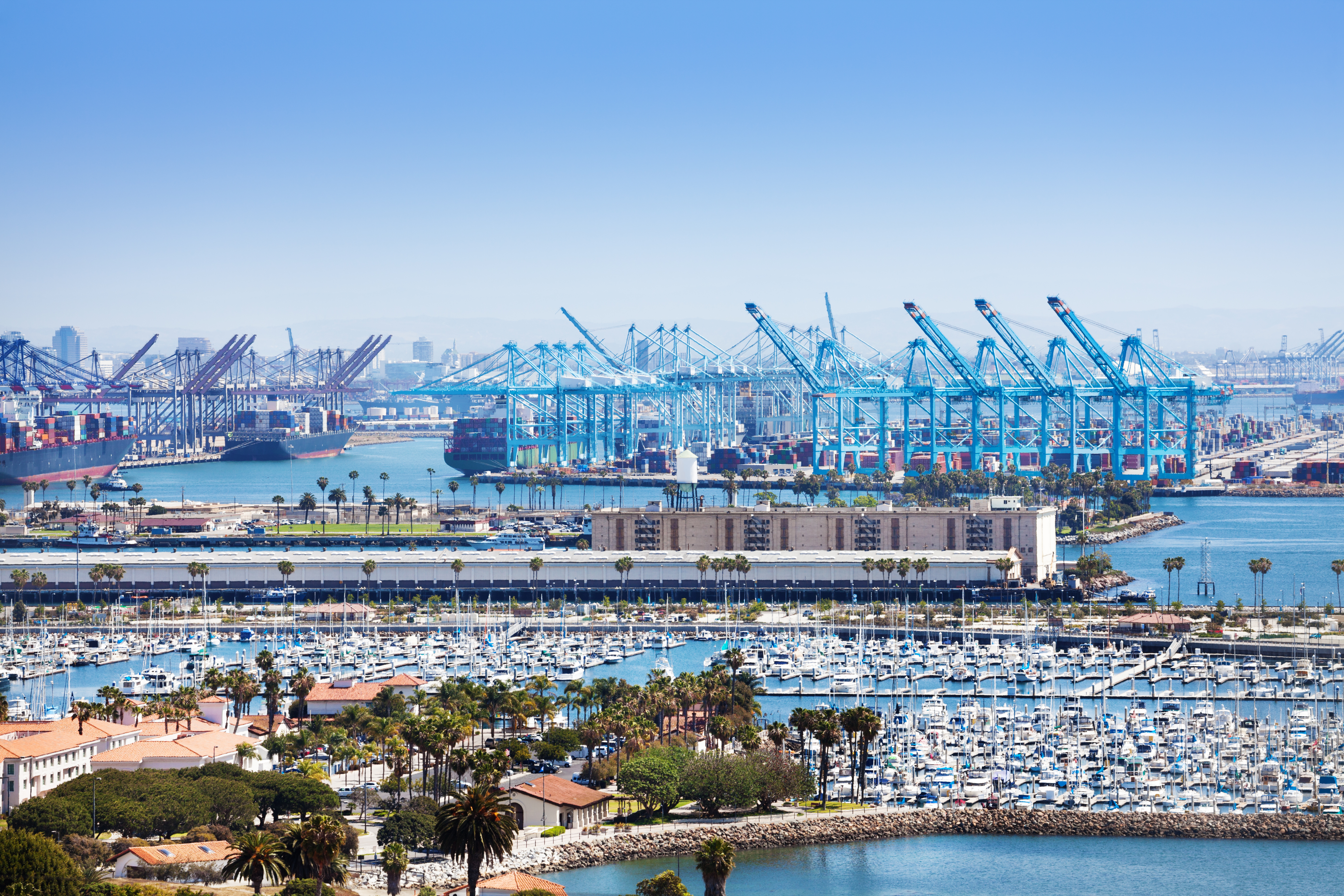