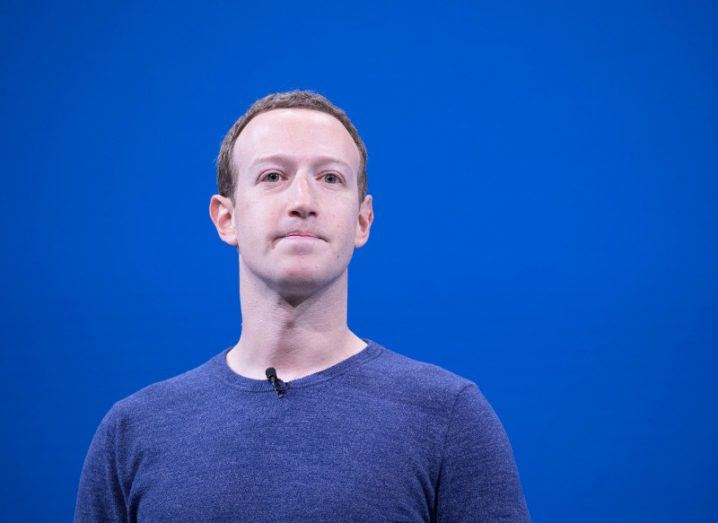 In a swift move, Facebook CEO Mark Zuckerberg said today the company will remove posts organzing protests against stay at home orders across the nation due to the Covid-19 pandemic.

Zuckerburg said today on ABC’s Good Morning America with George Stephanopoulus that Facebook is “being used to organize a lot of these protests to defy social distancing guidelines.” He went onto say, “We do classify that as harmful misinformation that we take down,” and “I think a lot of stuff people are saying that is false around a health emergency like this can be classified as harmful information.”

Donie O’Sullivan, a reporter of of CNN also tweeted out, “Facebook says it has removed promotion of anti-quarantine events in California, New Jersey, and Nebraska after consultation with state governments.”

This decision comes on the heels of many cities and counties across the country easing social distancing rules and allowing some businesses to safely open.

In Long Beach, a former 2nd District City Council candidate Jesus Cisneros attempted to organize a “Liberate Long Beach” protest on May 1st despite outcries from many in the community. His protests only garnered few supporters in person.

Long Beach now has 1298 cases and 51 deaths. The city continues to promote social distancing and wearing face masks in public to slow the spread of the virus.

No vaccine is at the stage yet of being offered to the American public, however a company called Moderna has announced encouraging results showing 8 people have developed antibodies after taking the vaccine to fight Covid-19. This is only a phase I trial however, and conclusions cannot be drawn at this time.