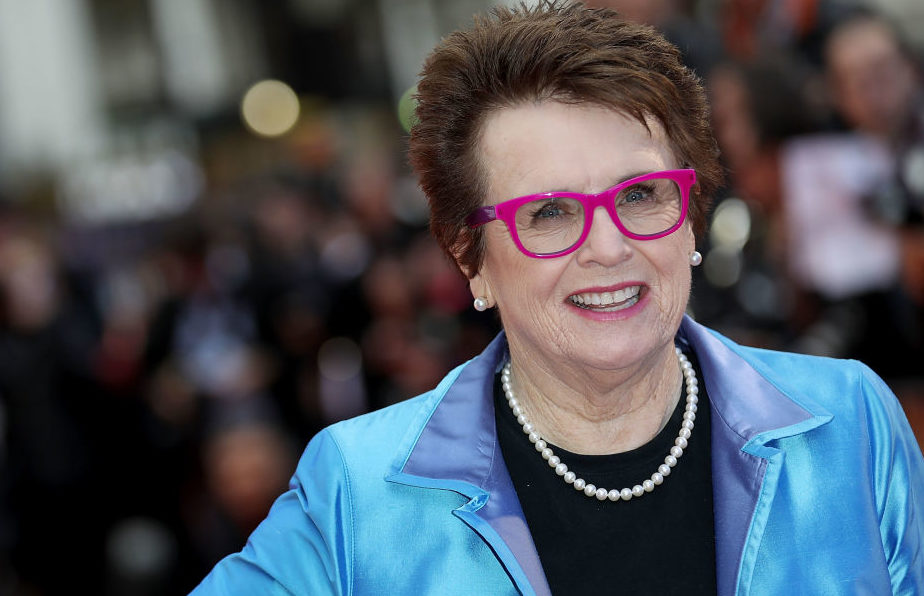 The  medal has traditionally been awarded to individuals who have made an extraordinary impact on American culture. In 2009, King was the recipient of the Presidential Medal of Freedom from President Obama.

The Lowenthal bill was co-sponsored by 16 other colleagues in the House of Representatives. The bill titled  the Billie  Jean King Gold Medal Act recognizes King for:

“her contribution to the Nation and her courageous and groundbreaking leadership advancing equal rights for women and the LGBTQ community in athletics, education, and our society,”

A similar bill to honor King with the Gold Medal was introduced in 2018 by Democratic New York Congressman Joe Crowley (D NY 7). That bill died in the Republican controlled House.

In a released statement about her medal nomination King stated:

“I am so proud to be an American, and it would be an amazing honor to receive the Congressional Gold Medal, I fully appreciate the importance and the significance of this honor, and to be considered is a privilege. I am thankful to Chairman Crowley and Rep. Lowenthal for their support and for the work they continue to do for the people of New York and California.”

King was inducted into the International Tennis Hall of Fame in 1997 after a career  that mixed her fight for gender equality with her championships on the court.  King is known as much for her Battle of the Sexes match with Bobby Riggs in 1973 as for her tennis championships. Those wins included 16 doubles titles, 12 Grand Slam women’s singles and 11 mixed doubles titles.  In 1994 she and her then husband the tennis player Larry King formed World Team Tennis.

In 1994 King founded the Women’s Sports Foundation which has advocated for young girls and women’s equality in a host of areas from sports to LGBTQ issues.

In September of 2019 King attended the dedication of the new Long Beach main library that was named after her.  The 92,000 square foot Billie Jean King Main Library is  an anchor for the new Long Beach Civic Center.   Second District Councilwomen Jeannie Pearce’s proposal to name the new library after King met with some community push back when some questioned King’s connection to reading or library activates.

Since the library opening, King has partnered her non-profit Billie Jean King Leadership Institute with the Long Beach Library Foundation to support the library.  Founded in 2014 King’s institution works to foster inclusive leadership.  The institution’s inaugural fundraiser for the main library was scheduled for March of this year but was cancelled until it can be rescheduled after the COVID 19 pandemic has run its course.