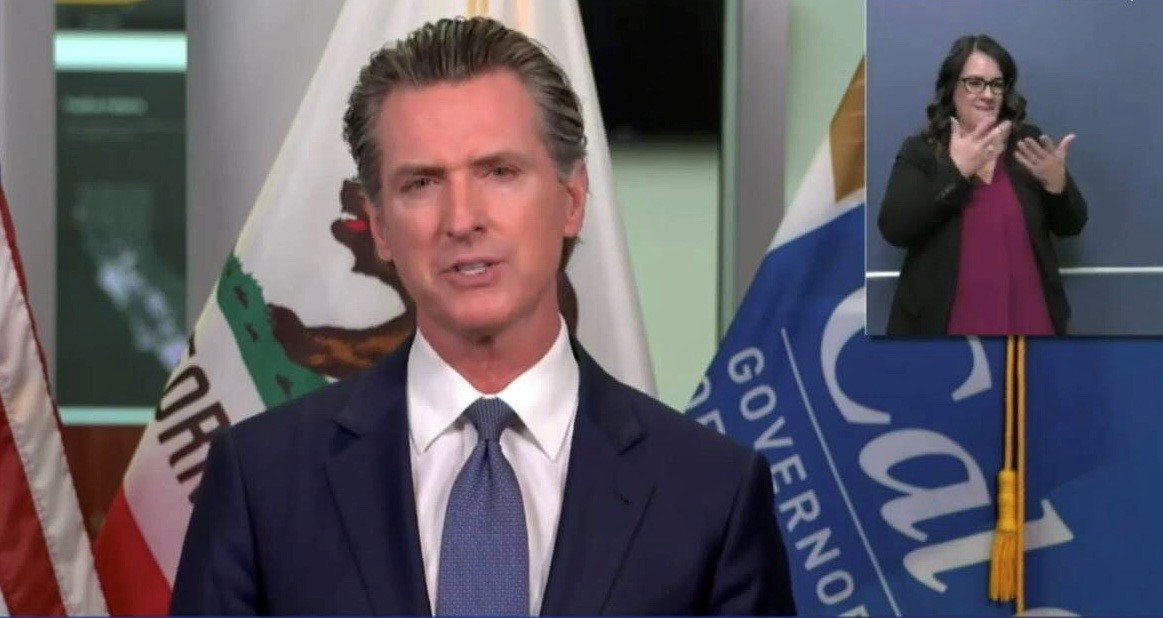 Governor Gavin Newsom announced today that guidelines have been issued to allow houses of worship and retail stores to open across California.

Two guideline booklets for the reopenings were released.  A  13-page guide titled (link)  Places of Worship and Providers of Religious Services and Cultural Ceremonies.  and a 10-page  booklet simply titled   (link) Retail.

About an hour before Newsom’s retail announcement,  L.A. Supervisor Janice Hahn tweeted that Gov. Newsom had told her that he will be allowing retail stores across the state to open.  Hanh’s tweet started with   “Just heard back from the Governor” :

Hahn’s  “just heard back” was referring to the letter she sent Newsom on May 21, 2020  asking that the Governor consider reopening all retail because retailers were “baffled” why  Target and Wal-Mart could open but they could not.   Hahn sent and made the letter public at a time of increasing pressure on Newsom to ease the economic constraints caused by the COVID 19  response.  Hahn included the letter with her before the official announcement tweet: