Amidst Questions: Time For Legislative Proposals To Be Released From Long Beach Officials Regarding Police Brutality

Amidst Questions: Time For Legislative Proposals To Be Released From Long Beach Officials Regarding Police Brutality 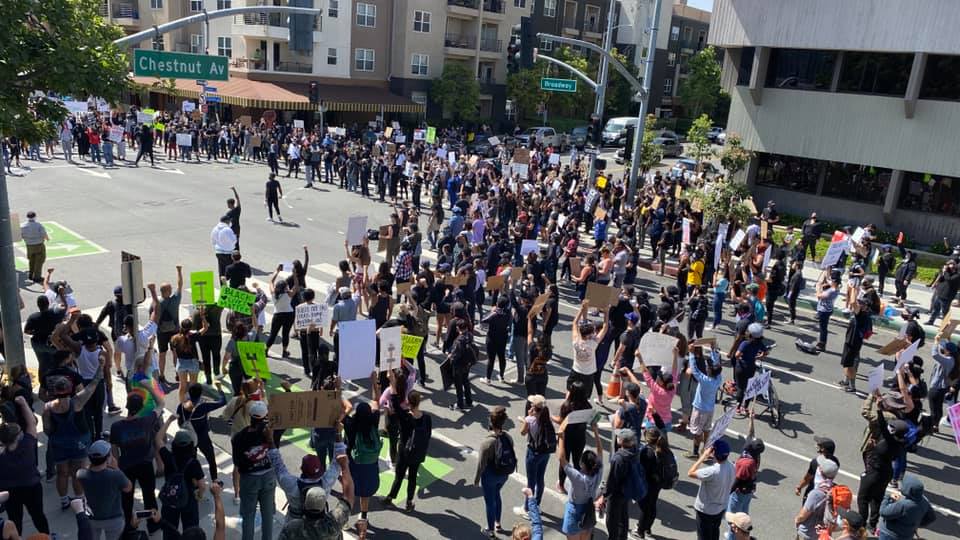 In the wake of the peaceful protests that turned violent in Long Beach, many in the community are still looking for answers.

The business community, who received the brunt of theft and damages, are wondering who is liable to pay for losses considering Long Beach police officers were allegedly told to stand down against looters during the protests. Who told them to do so is still in question.

Read: The Mayor and Chief of Police defended their response to the protests

Peaceful protesters have been asking how violent criminals got mixed in with their good intentions and wonder if these actions could hurt their noble cause to end abusive events towards the African American community across our nation?

The community at large have been questioning exactly who the violent looters were, where they came from, and if they had backing from any particular organization?

Although Long Beach is not the epicenter of the George Floyd case which physically took place in Minneapolis, Minnesota, individuals across our nation are continuing to pontificate how the United States as a whole can end this violence against the African American community.

We at the Long Beach Tribune also wonder how the United States can change and improve in the wake of these national protests, and are horrified by what the African American community has had to endure time and time again by a few bad apples who utilize their blue uniform to abuse our fellow citizens. We fully understand and appreciate the scores of good police officers across our nation who unfortunately get wrapped up in the mess of a few bad apples. If you don’t believe in the inherent good of Long Beach’s police officers, request a ride along with LBPD to see their perspective.

The Long Beach community came out in force on Monday morning to help clean up Downtown and other areas across the city where storefronts were damaged. Scores of goodhearted community volunteers along with elected officials picked up brooms, swept up broken glass, and took photos ops of their good work but many still wonder, what is next?

Long Beach elected officials certainly have the political clout statewide to advocate for changes in how African Americans are treated from start to finish in the criminal justice system. California elected officials certainly have the political clout nationwide to advocate for Federal Laws to be changed to ensure that every single state, city, and town treat our African American citizens correctly and without bias

Good wishes and strong condemnations are not enough from our local, state and national leaders. Appropriate common sense legislation needs to happen now.