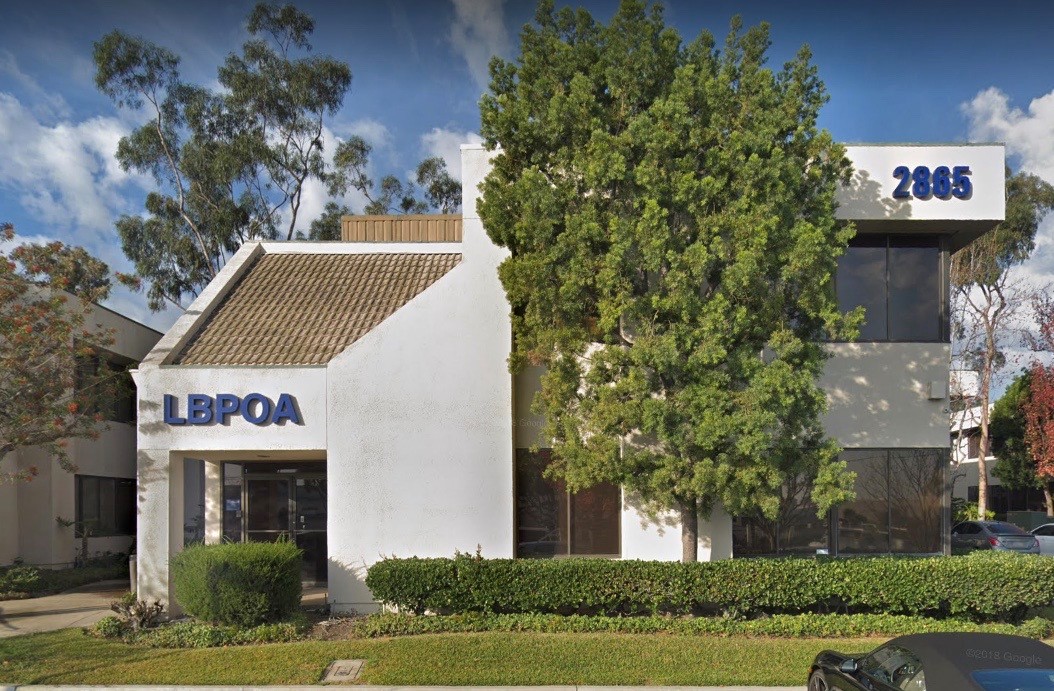 The role George Floyd is playing in the national political process is spilling out onto the local Long Beach political cycle as residents and business owners are questioning the role that Long Beach Police Union money has in influencing local elections.

2nd District Candidate Robert Fox is calling on his opponent Cindy Allen to return close to $48,000 in Police Union money she has received directly or indirectly to help her in winning the coveted second district council seat.

Allen for her part has only received $400 directly from the Long Beach Police Union as shown in this photo:

However, the Long Beach Police Union has also contributed an additional $47,463.01 through an independent expenditure in an ongoing effort to get Allen elected this November as shown here:

Independent Expenditures are the secret ingredient to many successful elections in Long Beach. Although they cannot be coordinated with campaigns directly, they do benefit candidates.

One such example was last year’s election for newly elected Long Beach state senator Lena Gonzalez. According to the Long Beach Post, “The Coalition to Restore California’s Middle Class—an independent expenditures coalition funded by the likes of Chevron, Valero and Tesoro” … “spent $600,000 on television ads…roughly $225,000 on billboard ads, and about $30,000 on consulting, according to the Secretary of State’s office. The coalition also paid for website ads on the Post and Press-Telegram.” Gonzalez went onto win her election but denied soliciting funding from the oil industry.

Cindy Allen, a former Long Beach Police Officer earlier this week in an email to supporters addressing the protests nationally said, “Police officers must not turn a blind eye when they see something happening or act in ways that are in direct conflict with the oath I took to bear true faith and allegiance to the Constitution of the United States. This needs to stop now. That’s why I am calling on police officers across the country to join me in speaking out against these injustices.”

The Fox campaign in a statement questioned Allen’s intentions stating,

“How can Cindy Allen hold a corrupt system accountable, so long as she and her campaign is profiting so massively from it? As recently pointed out both in the New York Times and by syndicated California political columnist Joe Matthews, the primary obstacle to police reform is the political power of the police unions. There has never been a more direct embodiment of that political power than the candidacy of Cindy Allen.”

Former 2nd District City Council candidate Eric Gray who received the endorsement of the Long Beach Police Union for the same seat in 2016 weighed in on the issue of big money influencing local elections. He stated,

“I happened to have received the endorsement from the Long Beach Police Union in 2016. I think with everything being viewed through a magnifying glass now that George Floyd was wrongfully killed, adding to the many other heartbreaking incidents which have occurred nationwide, people are going to have questions about how the police union in particular has influence over our elected officials.

I would caution however that the Police Union is not the only influential money source in Long Beach. If you are going to make real changes surrounding big money election funding, in my view, make them across the board.”

Gray went onto say, ” The mail pieces voters receive during an election cycle in addition to paid out of town door canvassers are critical to winning elections and, they are very expensive. The truth is, in a high majority of local Long Beach elections, the most money spent wins.”