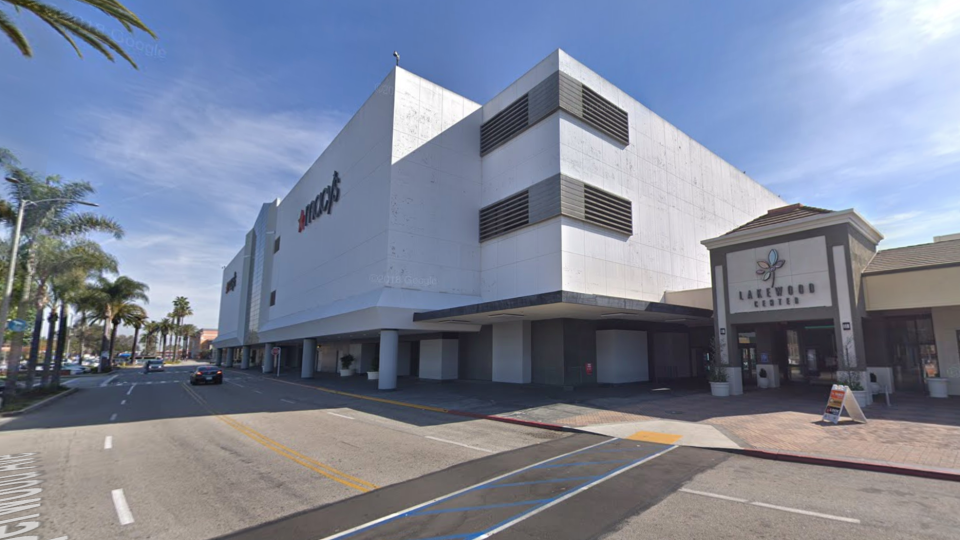 The Lakewood Mall was closed Friday, June 26th after a large group of teenagers got into a fight in the mall’s food court.

After the mall closed local social media rumors of looting quickly started to spread.  Those social media posts were tweeted by at least one Long Beach news outlet.

Lakewood Sheriff Deputies reported that they responded to a fight involving an unknown number of juveniles that some reports numbered in the hundreds. Shoppers inside stores that were locked down were posting on social media that further led to confusion over what was happening in the mall.