Long Beach, California – Rain lashed Long Beach Tuesday morning, with more than a half-inch falling in only a few hours during what forecasts said would be the season’s strongest storm. The storm delivered wind gusts of up to 25 mph.

Long Beach residents were also facing traffic issues due to the storm, with a car hydroplaning off the 710 Freeway near Del Amo Boulevard. There were no injuries reported.

Reports of someone being swept away by the flood in the swollen channel prompted Long Beach and Los Angeles County firefighters to rush the overpasses above Coyote Creek in East Long Beach. As of about 8:30 a.m., crews had not found anyone and had to cancel the search.

Around 10 a.m., many automobiles swept into the Los Angeles River in downtown Los Angeles, creating a similar scenario on the other side of Long Beach. According to a department spokesperson, Long Beach Fire Department personnel observed as one of the vehicles was swept down the river from bridges, but the water was too high for them to conduct a rescue operation or check whether anyone was inside.

Drivers were also urged to be cautious on rainy roads.

The Department of Public Works rescheduled the street sweeping for Wednesday after being canceled for Tuesday. 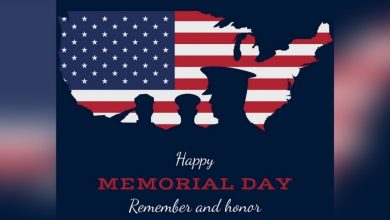 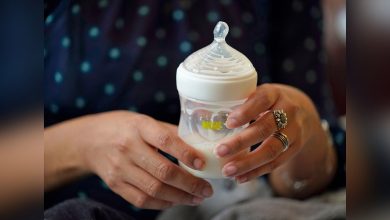