Long Beach, California – Parents around the country are concerned about a threat circulating on the social media app TikTok about a “National School Shooting Day.” However, the Long Beach Unified School District stated Thursday evening that local schools will be open Friday. According to LBUSD, local and state law enforcement do not believe the threat is credible and there is no room for concern.

The threat on social media app TikTok labeled December 17th as “National Shooting Day.” In an email to parents of the 70,000 students in the LBUSD, officials stated they were aware of the threat issued on social media sites.

“State and local law enforcement officers have investigated the threat, did not find any specific links to Long Beach Unified School District, and have determined the threat is not credible. Local law enforcement continues to work with our district to support the safety of our students and staff. As always, we urge anyone with information that could impact the safety of our school community to immediately call 911 and make a report.” the LBUSD’s email to parents reads.

LBUSD schools will be opened the last day before the district’s two week winter break on Friday. All schools have a shorter minimum day schedule on Friday. 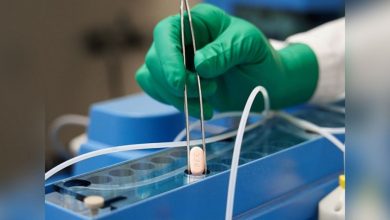 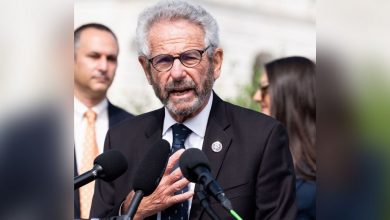 U.S. Representative Lowenthal will not run for re-election next year 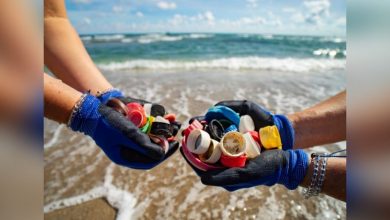 Beach clean-up will be held on Saturday in Seal Beach 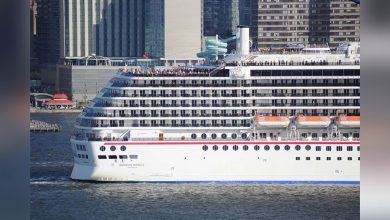 Search for missing woman from the Carnival cruise ship continues