Long Beach, California – U.S. Rep. Alan Lowenthal, a Democrat from Long Beach, said on Thursday that he will not run for re-election to Congress next year.

Since 2012, Lowenthal has served as a member of the 47th Congressional District of California. Parts of eastern Los Angeles and western Orange counties are included in the district.

“I am announcing today that I will not be running for reelection to Congress in 2022,” Lowenthall said in a statement.

Lowenthal is a member of both the House Natural Resources and Transportation and Infrastructure Committees. 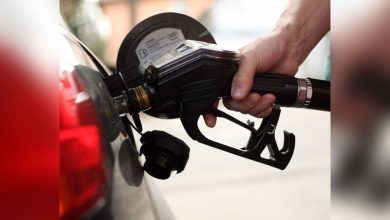 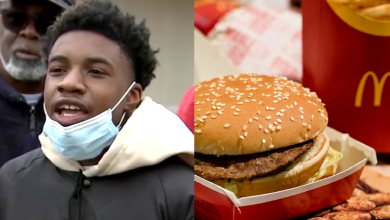 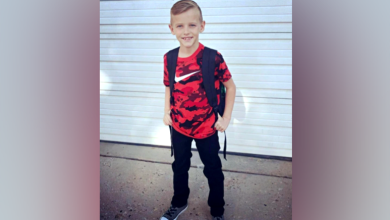