California – The United States Coast Guard said on Tuesday that oil spill-affected coastal parts in Southern California had been returned to their previous condition.

The U.S. Coast Guard stated that “the spill response will now enter a transition period; the Unified Command will monitor tar ball and oiling incidents along with associated sampling results to determine the source of the oil.”

The US Coast Guard, the California Department of Fish and Wildlife Office of Spill Prevention and Response (CDFF-OSPR), the counties of Orange and San Diego, and the Responsible Party formed the United Command.

“Once the Unified Command determines the transition period should end, the response will officially conclude and the U.S. Coast Guard and CDFW-OSPR will return to their standard pollution response posture as natural resource trustees,” according to the statement.

After reports of an oil spill began affecting Southern California on Oct. 2, a multi-agency response was launched.

The US Coast Guard asked the public to call the National Response Center Hotline at 800-424-8802 if they see any large amounts of oil or oily debris. 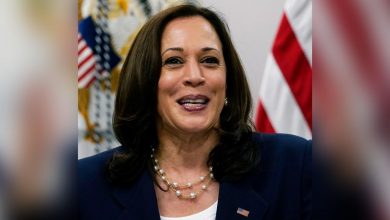 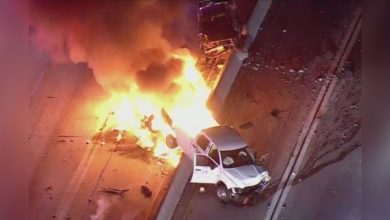 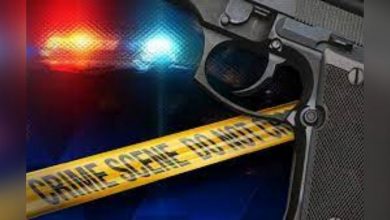 Girl wounded in shooting at her Anaheim home 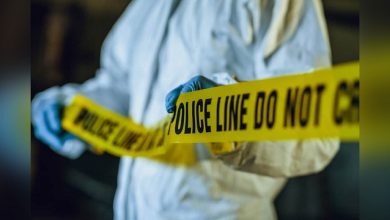