Los Angeles County, California – According to Chief Michel Moore, who spoke to the Los Angeles Police Commission on Tuesday, the number of fatal officer-involved shootings increased in 2021 compared to the previous year.

According to Moore, there were 37 shootings involving the LAPD in 2021, with 18 of them being deadly. This is an increase over the previous year, when there were 27 police shootings, seven of which were deadly.

Over the last two years, the LAPD’s decline in officer-involved shootings has reversed. With 26 police shootings in 2019, the Los Angeles Police Department set a three-decade low for the department.

Moore said to the commission, “To see this resurgence, to see it come in with the increase in weapons other than firearms, is causing us to take a deep dive to identify what training and what other avenues we need to pursue.”

“In our initial analysis of this past year of shootings, we notice a significant increase in instances involving weapons other than firearms,” Moore said.

A statement from the department’s chief said that the police are now evaluating their dispatch procedures and rules for cases involving non-firearm weapons. 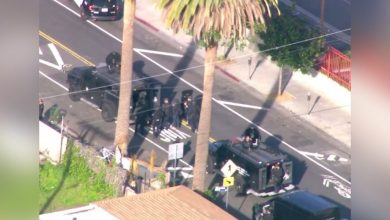 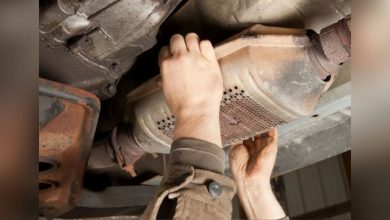 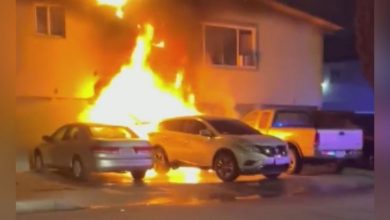 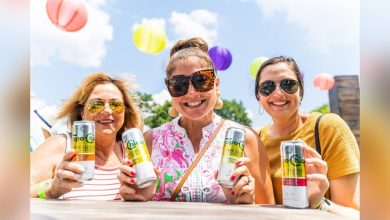 Seltzer Festival to be held in Long Beach February 5