Long Beach, California – Two men considered responsible for fatally stabbing a man on January 2 near Downtown Long Beach have been arrested, authorities said. The victim was found with apparent stab wounds in an alleyway in the East Village neighborhood.

Police said they have collected evidence tying Chavez and Martinez to the murder, which happened at 3:45 a.m. near the 700 block of Lime Avenue.

A dispatcher received a call from someone claiming they were “awoken by a male voice shouting for help, and when they looked in the direction from where the sound came, they could see two dark figures fleeing from the scene.”

Officers were sent to the location and discovered a male suffering from apparent stab wounds to his upper body. According to authorities, the victim was conscious at the time officers found him.

The man was taken to a local hospital where he succumbed to his injuries a short time later.

The motive is yet to be determined, but authorities believe that everyone involved knew each other and that the stabbing was the result of an argument that escalated into a fight and, eventually, a fatal stabbing.

The identity of the man has not been revealed yet, but, according to the latest information, the victim was homeless.

Martinez and Chavez are being held in the Long Beach City Jail on a $2 million bond each. Early next week, detectives are expected to submit their evidence to the Los Angeles County District Attorney’s office. 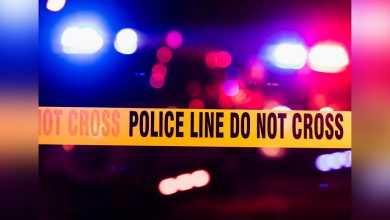 50-year-old woman fatally stabbed after argument with her son 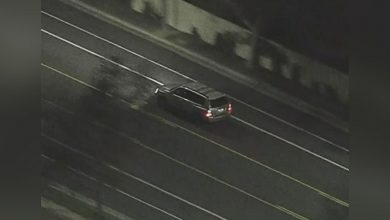 SUV overturned after crashing into a vehicle following a pursuit