The family of the Black teenager, who was wrongly accused of shooting and later arrested for the incident spending two days in juvenile detention, is planning to file a civil lawsuit against the police department after it was discovered that the officers who arrested the teenager offered him a free meal to confess the crime he didn’t commit.

According to multiple outlets that reported about this case, the 15-year-old M. Williams was nothing but devastated last month when police arrived and arrested him while he was at school. The officers didn’t even tell him why he was arrested, leaving him ‘confused’ since he knew he had done nothing wrong. The boy was taken to a police station for questioning.

As Daily Mail reported, the teenager was not allowed to call his mother and there was no advocate or attorney to speak on the minor’s behalf. Over the course of several hours, Williams said detectives asked him to confess to a crime, without telling him what that crime was. Williams was the main shooting suspect for an incident that happened earlier that month, the police later said.

Dollar General store employee, the 19-year-old E. Ramos, was shot and seriously injured in an incident that happened early February in Illinois when Ramos tried to stop a man from shoplifting merchandise. As a part of the investigation, the police released a surveillance video of the suspect who fled the scene after the shooting.

Before the detectives informed Williams what he was arrested for, detectives allegedly tried to bribe him with a McDonald’s takeout. The teen did not eat the food, but he said he ultimately broke down and made a confession after he said police promised to release him within 10 minutes, even though he was still not informed what the arrest was about. As per Williams’ claims, the police later told him that several people come forward and identified him as the suspect.

‘They didn’t even tell him a shooting was involved,’ Williams’ attorney K. O’Connor said, according to ABC 7 bringing the story to the light of the day late last month. ‘They just said, “Hey, it wasn’t your fault. Just tell us you were defending yourself. Just go ahead and tell us you were there and we will let you go home.”‘

The teenager was arrested and spent the next two days in juvenile detention after he was charged with attempted murder and aggravated battery. After spending two days behind bars, Williams’ sister showed the authorities time-stamped footage, where Williams is seen playing basketball for his high school team at the time when the incident took place which was 20 miles away from the crime scene. The state’s attorney dropped the charges against Williams and expunged his record.

Williams’ attorney wants the local police department and the school held accountable, and he even asked for public apology to clear his name. In the meantime, the family is considering to file a civil lawsuit asking for compensation for what the teenager went through.

Few days after attorney O’Connor held the press conference, the interim police chief has issued an apology for Williams’ wrongful arrest admitting the teenager didn’t commit the crime: “My heartfelt apology goes out to this young man and his family. I will make it my purpose to not allow this organization to let him, his family, or Waukegan down again,” the police chief said. 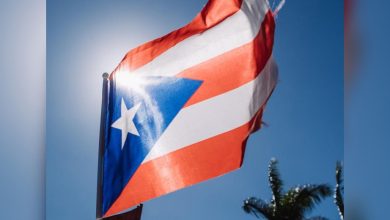 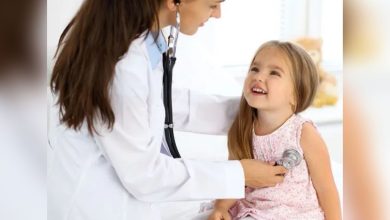 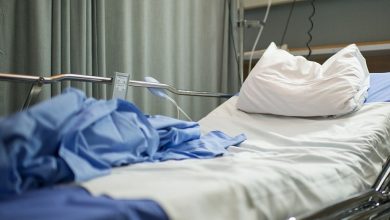 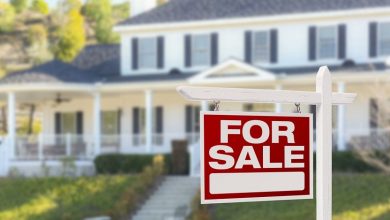