In the last couple of years, the number incidents in schools between students and teachers is constantly on the rise and the latest data shows that the increasing trend continues this year too. What is more concerning for parents is the fact that even though some teachers undergo special trainings to handle children with special needs, the number of incidents involving children with disabilities is also on the rise.

An incident that took place in 2019 left the local community devastated once again this week after it was reported that a teacher and her aide, who were previously accused of abusing several non-verbal children with severe disabilities for extended period of time, pleaded guilty in an exchange for lesser charges and will serve no jail time.

The now former teacher, C. Gastav, and her aide, C. Benavides, entered plea agreements on Monday that would result in reduced charges and no jail time. The local authorities and the school district’s officials gathered enough evidence and they were originally charged with cruelty and injuries to children and assault and battery.

Per the original reports, the teacher and her aide were working at a Va. based school’s ISD classroom, type of classroom with students who have severe disabilities. As a part of the plea agreement, the original felony charges were reduced to misdemeanors and the prosecutors recommended no jail time for both the teacher and her aide. Per the plea agreement, they won’t be allowed to work with children in the future.

“Frustrated, in pain, the wounds take a long time to heal. To this day, I am still tormented. Why did they treat my little boy this way? Why did they treat him this way? What was their fury?” said Sandra Gomez, the mother of one of the victims. She spoke in Spanish and News4 translated her interview into English. Gomez continued that her son, who is non-verbal and prone to seizures, was among the six children who were reportedly abused by the teacher and the aide.

The special educators were part of the Freedom Hill Elementary School when the incident took place. In addition to them, the school’s former principal was also charged with a misdemeanor count because he failed to report the incidents to the authorities even though one of the school’s employees, a public health attendant, immediately informed him once she suspected such incidents had occurred. Per the employee’s reports, the abuse started in April and continued in the following school year. The employee even videotaped some of the incidents, later used as evidence in the case.

According to the prosecutors, the children were slapped and hit for misbehaving, as well as force fed to the point of choking. The prosecutors gathered evidence that one child was reportedly dragged around the classroom by their feet. Another disabled child, who was using a wheelchair, had been dragged from the wheelchair and thrown to the floor. A total of six children were victims of abuse.

In the case of Steve, Gomez’s son, the family thinks he was also force fed because even three years after the incidents, he still refuses to eat properly. Steve’s family relatives were devastated when they heard the plea agreement on Monday and seek proper punishment and prison sentence for the educators. 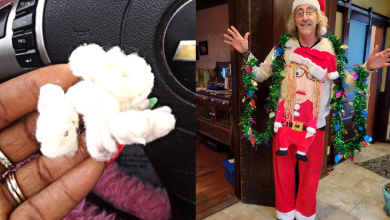 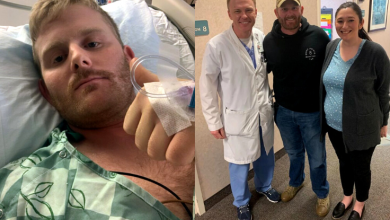