Los Angeles, California – A man in his 20s was fatally shot near a hotel in Hollywood on Wednesday night following an altercation with another person.

In response to a report of a man shot during an altercation, officers were sent to the area of Selma and Argyle avenues south of the W Hollywood hotel at about 7 in the evening.

According to eyewitnesses, the victim then attempted to flee the scene by driving away, but he ended up crashing into numerous parked vehicles in the area. Some of the witnesses said they took cover when hearing the gunshots.

The man was transported to a hospital and, shortly after, succumbed to his injuries.

The identity of the victim was not revealed.

The suspect fled the scene in a vehicle following the incident. There was no information available providing a detailed description of the shooter.

According to authorities, this was the third homicide to take place in Hollywood within a week.

An investigation is underway and anyone with information is asked to contact the police. 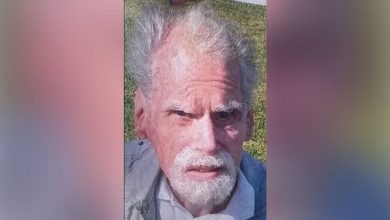