Rising prices and the out-of-control inflation seem to be two of the many problems US President Joe Biden fails to control since taking over the White House last year. Since January 2021, Biden’s approval rating is in constant decline and this week, another Reuters-Ipsos survey shows that Biden’s approval rating dropped to 36 percent.

Since August 2021, Biden’s approval rating has been below 50 percent. What is considered to be even more concerning factor for Biden and the Democrats is the fact that seventy-three percent of Democrats surveyed in the new poll said they approve of the job Biden is doing as president, dipping 12 percentage points from August. This is yet another proof that the Democratic party is not headed in the right direction ahead of the Midterms this fall.

Since taking over the White House office, Biden has made dozens of gaffes and mistakes that he is causing a communications headache for White House staff, some experts have said, and these mistakes additionally negatively impact his approval rating. In order to prevent future mistakes, Biden is given a cue card for every public appearance he makes. While it’s not unusual for a leader’s press team to produce a memorandum of events, including instructions for the speaker, Biden’s cue card, that was caught by photographers at a White House meeting on Thursday, shows something that no one would expect to see, especially not on a president’s cue card.

During the Thursday’s meeting, Biden gave remarks in the Roosevelt Room to a gathering of state governors about a partnership with 11 states to speed up the growth of the offshore wind industry and its domestic supply chain in the US. The photographer documenting the event captured one of the documents Biden used during the meeting: a cue card titled “The President” with the title of the event and bullet-pointed instructions seemingly for Biden.

In the last year in a half, several of the far-right and Trump supporters expressed their concerns in multiple occasions about Biden’s ability to lead the country. As soon as the Biden’s cue card remarks emerged online, the same right-wing supporters and websites found the remarks ‘too basic and simple’.

“So scary. It’s pretty clear that this confused old man is not actually running the country, so who is?,” one Twitter user commented. “This should gravely concern all Americans, regardless of political party. This man is not running the country. Who is?,” another said. “Amazing he is the President. I think the First Lady is calling the shots,” Twitter user David G. Johnson commented.

Meanwhile, earlier this month, his welfare was again called into question when he went tumbling off a bicycle in Rehoboth Beach in Delaware. According to the Daily Mail, he had come over to say hello to a crowd that had gathered near the Gordon’s Pond State Park bike trail, with people yelling ‘Happy Father’s Day’ to the president. He told press ‘I’m good’ after falling over and taking his bike with him. Biden told reporters that he had trouble removing his shoes from the bikes’ pedals, causing the fall. 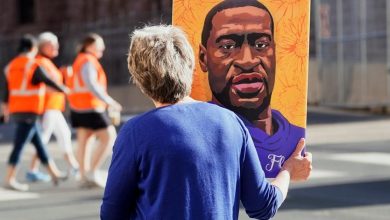 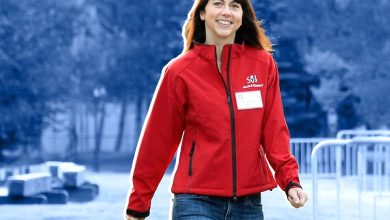 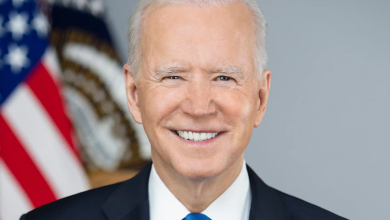 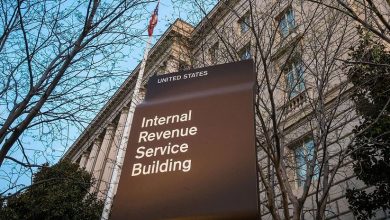 Social Security benefits to jump by 8.7% next year