Health experts believe that America won’t face yet another COVID wave as we approach the winter, despite the fact that people will spend more time indoors, especially during the holiday season. Unlike the last two years, when there was a significant increase in both the number of cases and hospitalizations, Americans should expect a relatively calm winter in terms of COVID due to the high number of people with vaccine and/or natural immunity.

Per the CDC vaccination tracker, more than 267 million Americans are now vaccinated with at least one dose of the available COVID-19 vaccines (80.6% of the population), while more than 228 million Americans have completed the primary series of the vaccines (68.7% of the population). The current vaccination rates should be enough to prevent future COVID-19 waves, according to health experts.

Earlier this year, both Pfizer and Moderna, the major Covid vaccine manufacturers, released updated bivalent versions of their vaccines intended to be used as boosters with the aim of providing significantly better protection against the Omicron variant of the virus and its subvariants. Shortly after Omicron was first discovered last winter, scientists were able to confirm that it was the first variant of the virus that easily evades previously developed immunity, something that prompted the vaccine manufacturers to start the development of new vaccines that will offer better protection against the variant and its subvariants.

The Food and Drug Administration authorized the use of these vaccines even before the completion of clinical testing of the new formulation. Even though Americans so far have been reluctant to roll up their sleeves for a fourth, or even fifth dose, the updated versions of the vaccines are offered to those interested in getting another shot to further improve their immunity and develop better protection against the virus. Months later, however, the results are not promising.

The US Centers for Disease Control and Prevention published a study recently, and the results of the bivalent vaccines are not promising months after they were approved by the FDA. Per the study, the vaccines that fight the BA.4 and BA.5 Omicron strains work better in younger vaccinated people compared to older people. Although older vaccinated people who received a bivalent booster are much more protected compared to the unvaccinated, the protection was lower against mild illness.

The bivalent boosters were just 43 percent effective at preventing mild illness compared to receiving no vaccine in adults 49 and under, the study claims. In those ages 50 to 64 years, comparative protection against symptomatic COVID was 28 percent, while the booster was just 22 percent protective in adults 65 and older.

A few weeks ago, another studies also found no significant improvement with the new bivalent vaccines. The studies were comparing the immune responses of people who received the regular fourth dose and those who received the fourth dose of the Omicron-specific vaccines. The first study was conducted by Columbia University and the University of Michigan. A Harvard University–affiliated paper also came to the same conclusion: the original vaccine and the updated booster performed very similarly.

Since the immunity from the vaccines wanes over time, health officials advise everyone to follow the current guidelines and get another shot as per their vaccine schedule. 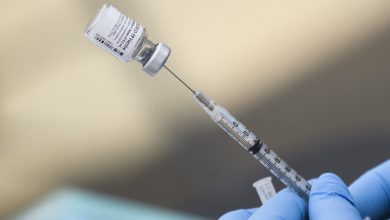 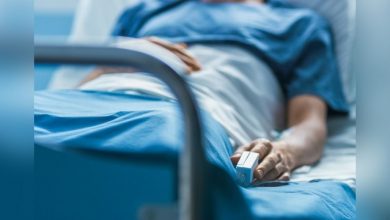 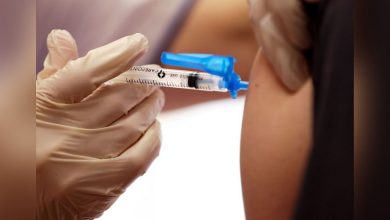