One of the most premature newborns in history has overcome the odds after being delivered at 25 weeks and, despite the experts’ anticipations, was able to make it back to his family.

Having been born 101 days premature, the baby was so tiny that he couldn’t even be handled. He weighed about as much as a bag of sugar.

The doctors immediately put the baby, Pace, who weighed 1 pound and 40 ounces, in a special plastic drawstring bag to keep him warm.

The infant was in the ICU for four months so that his lungs could develop and he could gain weight.

The last several months have been challenging for Bella and Paul, Pace’s parents. In order to see their son on a daily basis, they had to travel a total of 150 miles round trip.

However, in an unbelievable turn of events, the happy parents were finally able to present Pace to their three other children.

“There were times it was certain he wasn’t going to make it and I think when you try to explain that to your family members and they don’t quite understand how precarious a situation he was in. At times there were questions about his survival, but luckily he made and he’s here now. We were at hospital for seven weeks which was a tough time because of his condition. Bringing him home has been a big step for the family,” Bella said.

Bella was admitted to the hospital after her waters broke. The doctors tried to delay the birth, but they had to do an emergency c-section in the end.

Following the delivery of Pace and throughout his time spent in the hospital, the infant had six blood transfusions and still needs oxygen.

“There are issues around eyes and sight, but his hearing is fine we know he can hear and there’s possibly developmental issues later on but we’ll have to see about that,” Bella added. 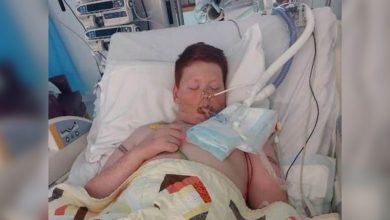 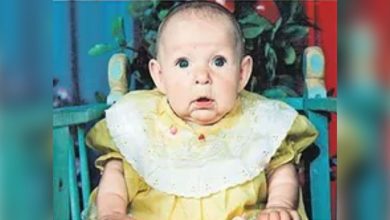 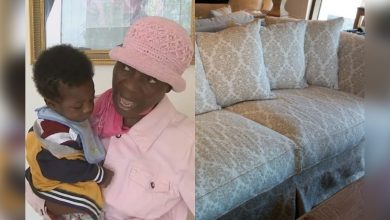 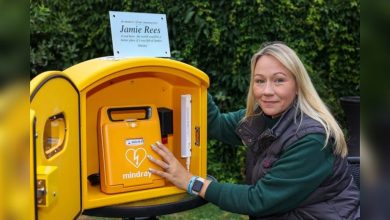