On Sunday, police trapped a DUI suspect driver of a black pickup truck in front of a fence, putting an end to their chase.

The pursuit began in Newport Beach and continued through Huntington Beach, Long Beach, and Lakewood.

The motorist was spotted driving at a normal speed through residential streets, occasionally going onto curbs.

They were stranded in a grassy area near Del Amo Boulevard, which was blocked by a fence.

Huntington Beach police officers pressed the motorist against the fence, forcing him to exit through the passenger door.

There were no injuries reported.

The driver was arrested but not identified. 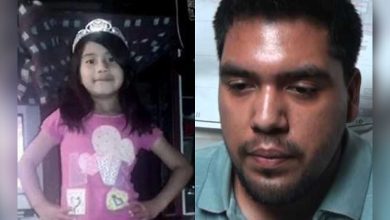 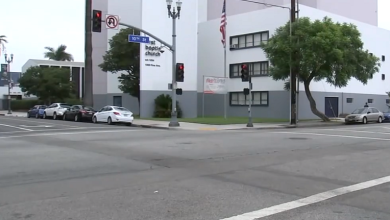