Middle school art teacher claims that she had her contracted terminated after she allowed a gender identity topic discussion during class, something that she claims was initially started by her students. Shortly after the discussion in class, the first-year art teacher was fired and the school in a statement said she was fired because she “did not follow the state mandated curriculum.”

Speaking to WBBH-TV earlier this month, the art teacher, C. Scott, expressed her disappointment and decided to speak publicly in an effort to properly inform the public and the parents of the children she taught until late March, when she was fired from the school. According to Scott, the discussion was initiated by her students when they began asking questions about her s**uality. The now former art teacher, who has been teaching at a Fl. based middle school part of the LCSD, explained to her students that she is a married to a man, but that she’s attracted to all genders.

Some of the students seemed to identify with their teacher, and most of the students than asked the teacher if they can create an artwork expressing their gender identity and orientation. Scott agreed and let their students create artworks on their own. Eventually, several different flags and pictures were created by the students expressing their gender identity and orientation and the teacher decided to hang the flags and some of the pictures on her classroom door.

As soon as the school officials learned about the flags and pictures already hung on the classroom door, Scott claims she received a call from the school leaders asking her to immediately remove and throw the artwork students previously created. Having no other options left, Scott removed the artworks and threw them in a recycle bin before she took several photos to show the school officials she followed their orders.

“They said it would be in the best interest if I got rid of them now,” Scott recalled. “I went over to the recycling bin. I grabbed all their flags and all the kids were staring at me. And I crumbled their flags in front of them,” she added.

Scott was immediately sent home and it was few hours later when she received a call from the school officials informing her that her contract was terminated. Several of the students confirmed what had happened that day in class, and according to the local teachers’ union, the school had the legal power to fire Scott for what she did that day. During the interview, Scott noted that she has since seen social media posts from students upset over the firing, but the school in a statement confirmed they had received complaints from parents, citing concerns about the conversation their children had with the teacher and the artwork they were allowed to create.

The school’s decision to fire Scott sparked a lot of debate among the local community, parents of children as well as politicians. Some of them don’t agree with the school’s decision, but others claim what the school did was completely appropriate and in accordance with the controversial ‘Don’t Say G**’ bill. 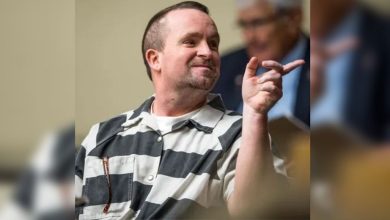 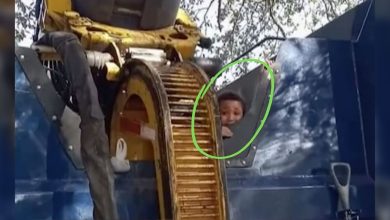 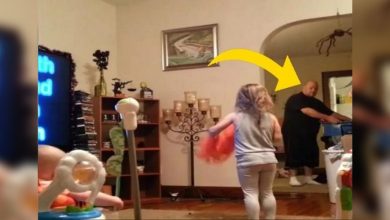 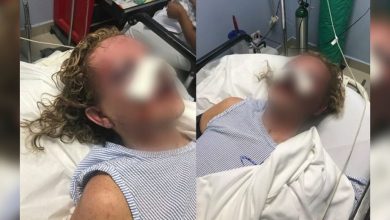