Motorist were detoured from Shoemaker Avenue as police investigated the shooting incident. An LASD armored SWAT vehicle could be seen also on the street.

The man’s wound appeared to be life-threatening and he was transported to a hospital in critical condition, according to authorities.

Authorities found a gun at the location.

The incident occurred as officers tried to serve a search and arrest warrant at the 23-year-old man’s Whittier residence, according to Lt. Charles Calderero of LASD Homicide.

The 23-year-old man was inside the house with other people and refused to open the door to deputies.

The SWAT squad broke down the door and pushed their way inside the house. Calderero said the 23-year-old man had a weapon, which he reportedly brandished at the deputies. After that, the deputy fired his weapon at the individual, striking him at least once.

Due to the investigation, Shoemaker Avenue will be blocked from Sunshine Avenue to Imperial Highway until 4 p.m. on Wednesday. 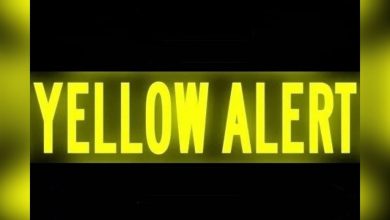 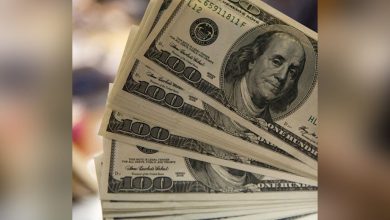